The land was originally bought by Louis Cronwright in the 1930’s and used as a dairy farm until the 1950’s when the town of Fish Hoek had grown round the farm. Crons Dairy continued to supply Fish Hoek and the surrounding towns with milk and dairy produce until the late 1960’s.

In the mid-1960’s, Morthland “Cron” Cronwright undertook a fact-finding trip to the USA to study shopping centres, and armed with this information, the idea of developing Valyland was born. As early as 1964, plans were being considered by the Town Planners for a new shopping centre near Kinrae Crescent (A History of Fish Hoek – Eric Rosenthal).

The name Valyland comes from the Cronwright siblings, namely: VALery, Yvonne and MorthLAND. 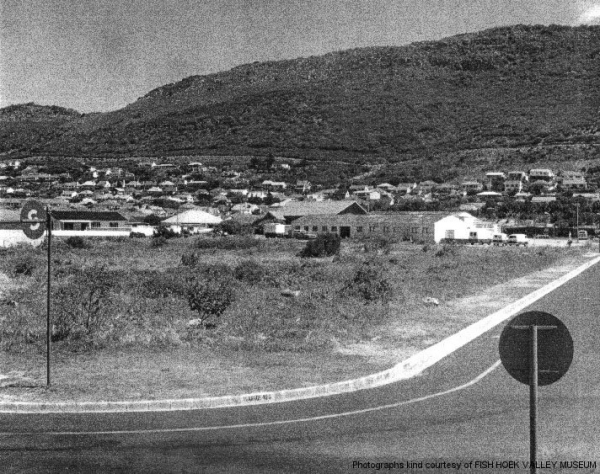 The front building was the milking shed and the other, the bottling and cooling shed. (circa 1976/7) 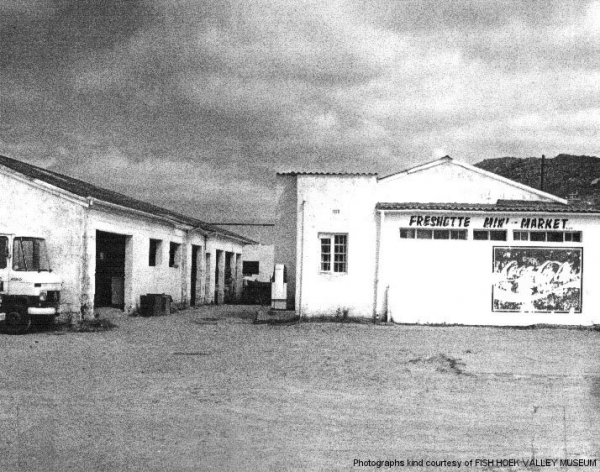 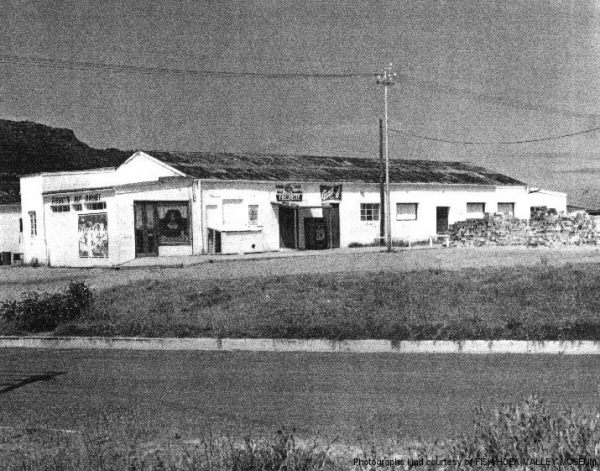 The left side of this shed was where the milk was bottled and cooled. The right side held fodder rooms and stables for the horses. This part was built in about 1929/30 by Mr Stegman who was a Noordhoek farmer. Mr Cronwright took over the building for his dairy. In about 1934/5 when the dairy expanded another barn or milking shed was built alongside. (circa 1976/7) 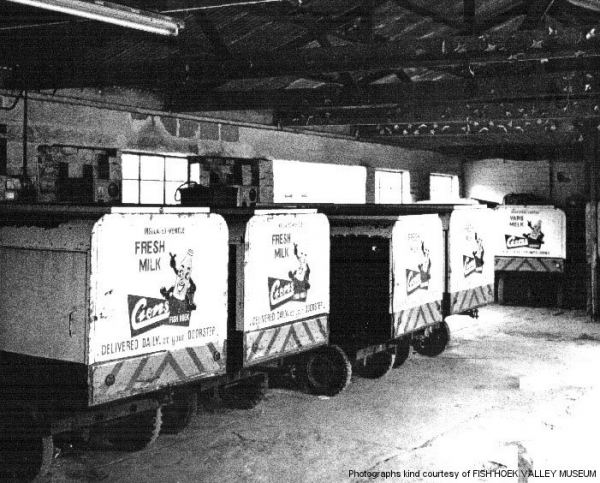 Inside what had been the milking shed. Feeding troughs ran down both sides. The floor was rough with a furrow down the centre to carry away swill. This was built about 1934/5. (circa 1976/7) 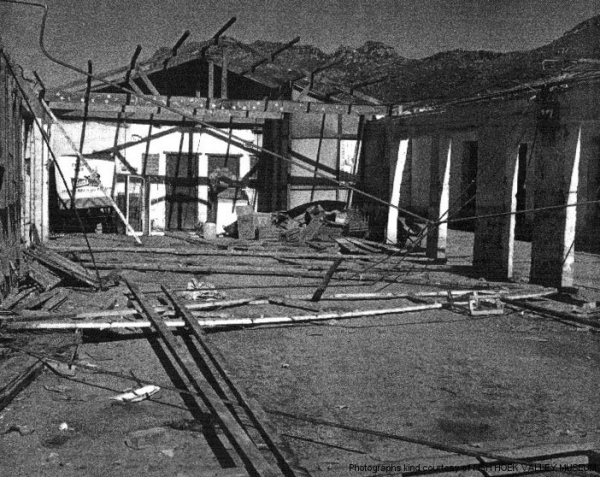 The last of “Crons Dairies”. The old building in the process of being demolished. (circa 1976/7)